The May issue of Vanity Fair had a sisters theme, not the typical theme for that publication, but one I thoroughly enjoyed. I loved reading about some of the famous sisters who stuck together through thick and thin, and some who did not. There was some honest feedback about the triumphs and tribulations that comes with loving that female sibling, because even though it is rewarding beyond measure, it can often come with issues/conflicts/resentments.

I was blessed with two sisters: one much older (13 years older, and who left home at 16), and my Bebe sister, who is 6 years, 8 months, and 20 days younger than me. I specify because when I say “six years younger” she always says “no, seven years.” She’s such a bitch (I say lovingly, to that bitch). 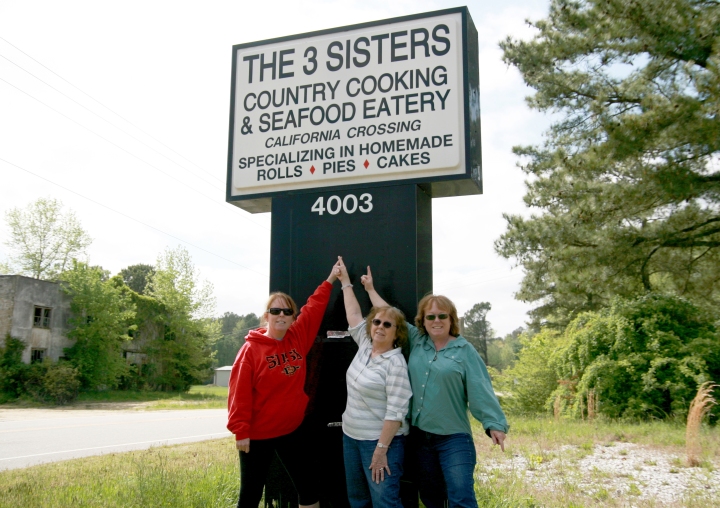 As you can see, there was almost a 20-year age span between the oldest and the youngest. Marion, the older sister, gave birth to her two sons even before Bebe sister, Lisa, was born (the reason she left home at 16 was to become a very young bride and mother). Lisa was born an aunt. I was the ripe old age of three when I became an aunt.

There was and still is a bond between us, though we could always drive each other crazy. We often didn’t have the same world view on many issues, or music, or food. But we always had a connection.

This week is especially poignant, because it marks the third anniversary when Marion received the diagnosis that she had Stage 4 cancer in her lungs, stomach and liver, which had metastasized from the breast cancer from five years earlier. She was given that news on June 4; by July 3, she was dead.

There is not a day that goes by that I don’t miss my older sister Marion. I still, to this day, have trouble processing that she is really gone. She was such a presence in our lives.

Lisa and I will soon be going back east for a celebration of life for our cousin Tommy on our mother’s side. We go to honor him, but mainly to be with his sister, our cousin/sister Carolyn. We three sisters always bonded with Carolyn as one of our own; now it’s just Carolyn, Lisa and me to send her brother Tommy off. Just the three of us to honor our ancestors before us. Carolyn and Tommy are the children of our mom’s twin sister, Adelaide, aka Addie. Two sisters, born in 1921, close as twins but oh so different.

Our mother Eleanor (left) and her twin sister Adelaide (right) as toddlers, about 1923. 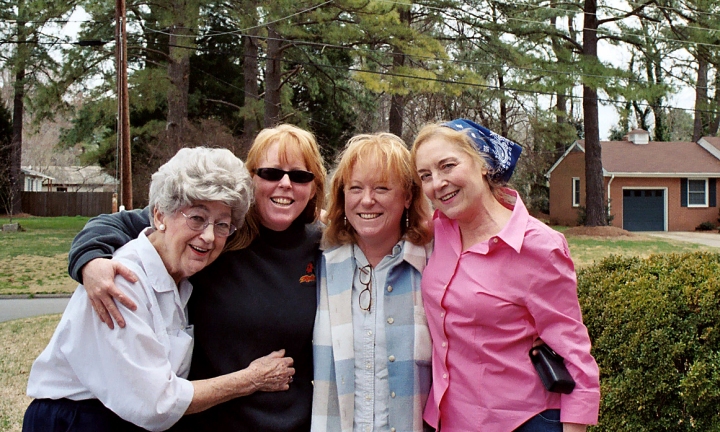 Now, there are two new sisters who dominate our lives: my muse, Maylee (The Moose) who I often post about, and her new baby sister, Adelynn Rose, aka, Addie (Lisa’s granddaughters). 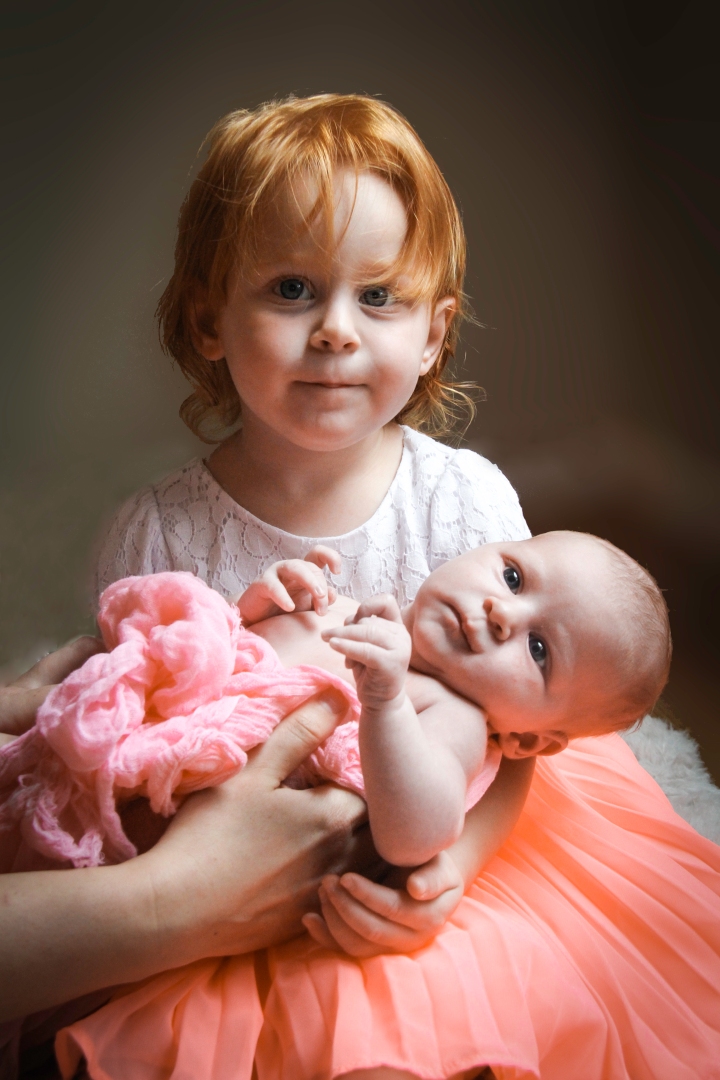 Yes, another Addie is now in the family. I predict these two girls are going to be as thick as thieves. They will grow up with those bonds that nobody can destroy, as it should be. They are lucky to have each other, just I was lucky to have Marion and Lisa in my life.

One thought on “Sisters Rule”